What does the Book of Enoch say about the watchers?

Watcher angels are mentioned in three verses of the Bible, each in a vision that King Nebuchadnezzar had (Daniel 4:13, 17, 23). Not all translations use the term watcher angels. The ESV, CEV, and KJV speak of “a watcher” in Daniel 4:13, and the NASB calls it “an angelic watcher,” but the NIV simply calls this being “a messenger” from heaven. The NET says that Nebuchadnezzar sees “a sentinel.” These watcher angels are supernatural, celestial beings or “holy ones” who come down from heaven with authority to speak for God.

The Hebrew word translated “watcher” in Daniel 4 comes from a root word meaning “wakeful one” and thus can mean “watcher,” “sentinel,” or “guardian.” The International Standard Bible Encyclopedia describes watcher angels as servants of God who “possess a certain joint authority to speak the decrees of God, and apparently form a heavenly council who listen to God’s word and then act as divine messengers to bring these commands and revelations to human beings” (vol. 4, p. 1024).

Noncanonical literature elaborates in detail regarding the watcher angels. According to the books of Enoch, watcher angels can be either fallen angels or holy angels. These watcher angels take a particular interest in the earthly affairs of human beings, “watching” them, and, at times, even interfering in or controlling situations that concern people. The fall of the watcher angels unfolds in the apocryphal book of 1 Enoch. Part of Enoch’s mission is to pronounce God’s judgment on the fallen watcher angels who supposedly dwelled in the fifth heaven where their fall took place.

Grigori is the name Enoch assigns to these fallen watcher angels in the book of 2 Enoch. The English word Grigori is simply a transliteration of the Greek word for “watcher,” used in the Septuagint. According to the account, the watcher angels are sent down to earth to look after humans. They soon develop an unnatural lust for the beautiful women of earth. A large group of rebellious watchers, the Grigori, seduce the women of earth and impregnate them with a race of hybrid giants who violently raid the earth and threaten humanity. 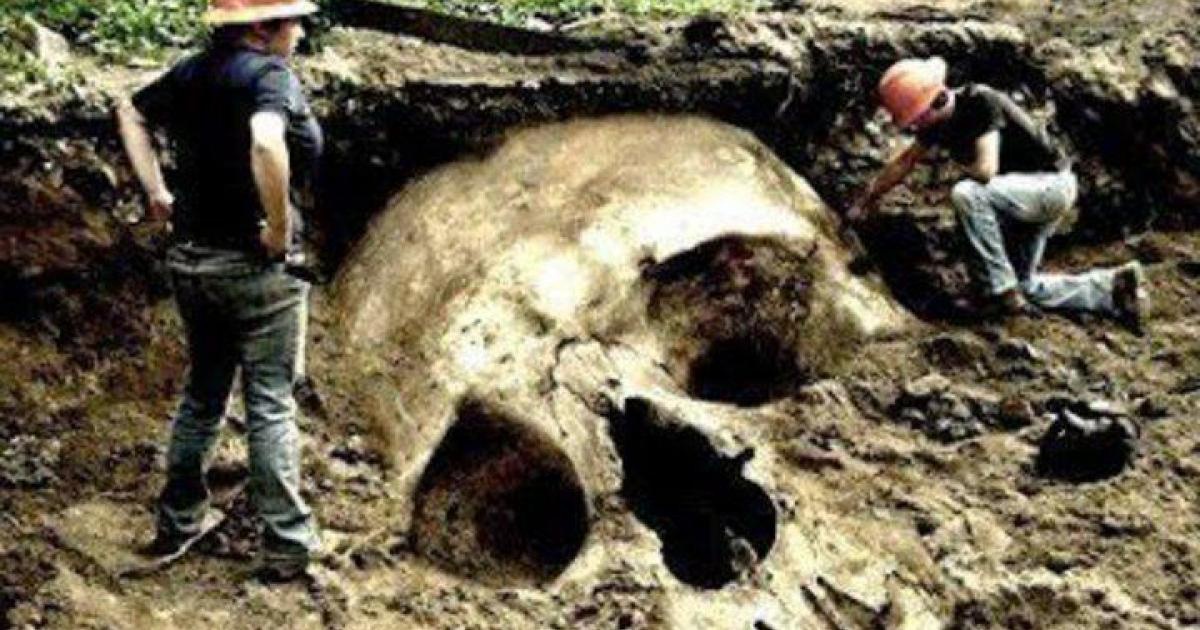 Another noncanonical book, Jubilees, also speaks of heavenly watchers who violate their ordained nature by lusting after and having sexual relations with human women. The offspring of their unnatural unions are monstrous giants who corrupt the children of earth and prompt the flood of Noah’s time.

These extrabiblical writings provide an explanation for the creatures mentioned in Genesis 6:1–4 called Nephilim. The Bible tells us that Nephilim were the result of sexual relations between “the sons of God” and “the daughters of men” (verse 2). Much debate exists regarding the true identity and origin of the Nephilim. The only solid information we can gather from Scripture is that the Nephilim are the offspring of the sons of God and human women and are described as “heroes of old” and “men of renown” (verse 4). Numbers 13:33 states that the Nephilim were a people of extraordinary size, associating them with giants.

Debate also surrounds the nature of the “sons of God” who fathered the Nephilim. Were they fallen watcher angels or Grigori? “And the angels which kept not their first estate, but left their own habitation, he hath reserved in everlasting chains under darkness unto the judgment of the great day.” Jude 6.

Scripture does affirm the concept of heavenly beings who watch the earth (Ezekiel 1:15–20) and are interested in the affairs of humans: “Unto whom it was revealed, that not unto themselves, but unto us they did minister the things, which are now reported unto you by them that have preached the gospel unto you with the Holy Ghost sent down from heaven; which things the angels desire to look into.” 1 Peter 1:12

Since God’s purpose is to use the church to display His wisdom to rulers and authorities in the heavenly realms (Ephesians 3:10), then the idea of attentive watcher angels or guardians is biblically sound. Likewise, the Bible confirms the presence of angels who guard and protect humans: “The angel of the Lord encampeth round about them that fear him, and delivereth them.” Psalm 34:7; see also Matthew 18:10; Acts 12:9–15).