What is the meaning of the key of David mentioned in the Bible? 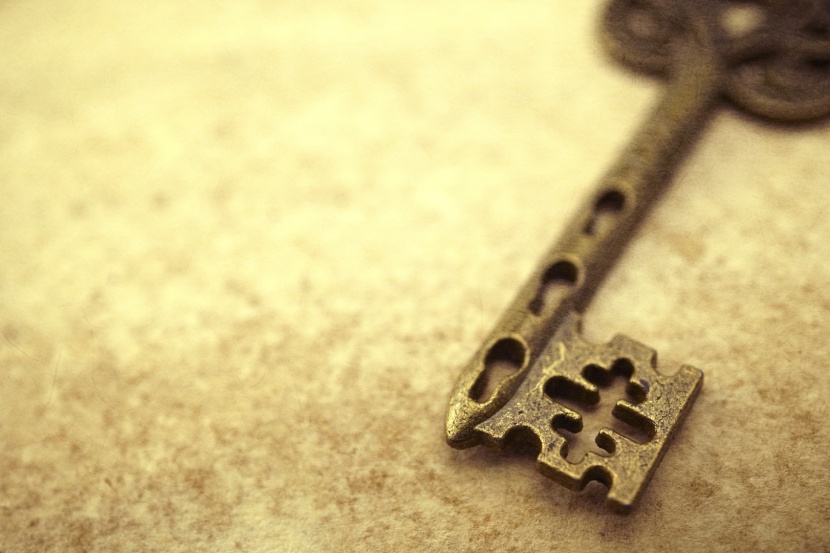 The Key of David is a term found in Revelation and Isaiah. A key indicates control or authority; therefore, having the Key of David would give one control of David’s domain, i.e., Jerusalem, the City of David, and the kingdom of Israel. The fact that, in Revelation 3:7, Jesus holds this key shows that He is the fulfillment of the Davidic Covenant, the ruler of the New Jerusalem, and the Lord of the kingdom of heaven.

However, the passage in Revelation has been used inappropriately by a number of cults that ultimately descend from the Christian Identity Movement via Armstrongism. The Philadelphia Church of God, a splinter group from the Worldwide Church of God, produces a television program called Key of David.

The Old Testament reference is Isaiah 22. There, the prophet tells the palace secretary Shebna that he will be replaced by Eliakim, for God “And the key of the house of David will I lay upon his shoulder; so he shall open, and none shall shut; and he shall shut, and none shall open.” Isaiah 22:22. The one who holds the keys has the authority. The “key of David” implies control of David’s domain, which was promised to the Messiah in both the Old and New Testaments (Isaiah 9:7; Luke 1:32).

Paul told Timothy to avoid “myths and endless genealogies. These promote controversies rather than God’s work—which is by faith” (1 Timothy 1:4). There is no “special knowledge” beyond the gospel itself that will aid salvation. Any claim beyond faith in the work of Jesus is in contravention that the just will live by faith (Romans 1:17). There is no great vision, special knowledge, or Jewish lineage needed, only faith in the Christ.